MPs call for a ban on all plastic waste exports 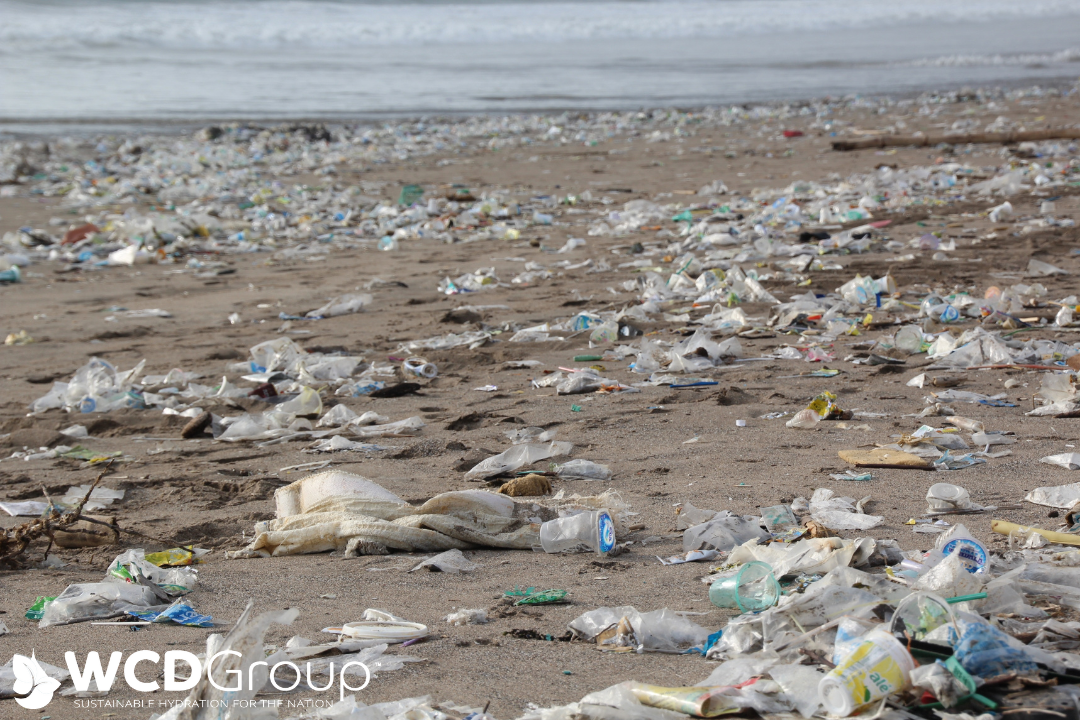 The Environment, Food and Rural Affairs Committee has called for a ban on the export of all plastic waste from the UK by 2027.

It’s estimated that 380 million tonnes of plastic are produced worldwide every year. Often designed for single use, this has led to a major waste issue, particularly involving plastic packaging for consumer and industrial goods.

Regarding the UK, we export around 60% of the over 2.5 million tonnes of plastic packaging waste we create. Turkey is the leading destination for this waste.

“For far too long the UK has been reliant on exporting its waste overseas and making it someone else’s problem. Plastic waste originating in our country is being illegally dumped and burned abroad. The UK must not be a part of this dirty trade and that’s why we are calling for a total ban on waste plastic exports.

“To do this we need to reduce how much plastic we use and consume, invest in greater capacity to reprocess our waste, and support research into new technologies and materials. If the UK takes a lead in this, we have the potential to create hundreds of new jobs and build a multi-billion pound waste management industry”.

The committee also wants the government to “step up” the enforcement of existing rules to prevent criminal gangs from illegally exporting and dumping UK-produced waste. The report stated that waste crime had become a “low-risk, high-reward endeavour”.

Do you think a plastic export ban will work?