Give us a try! 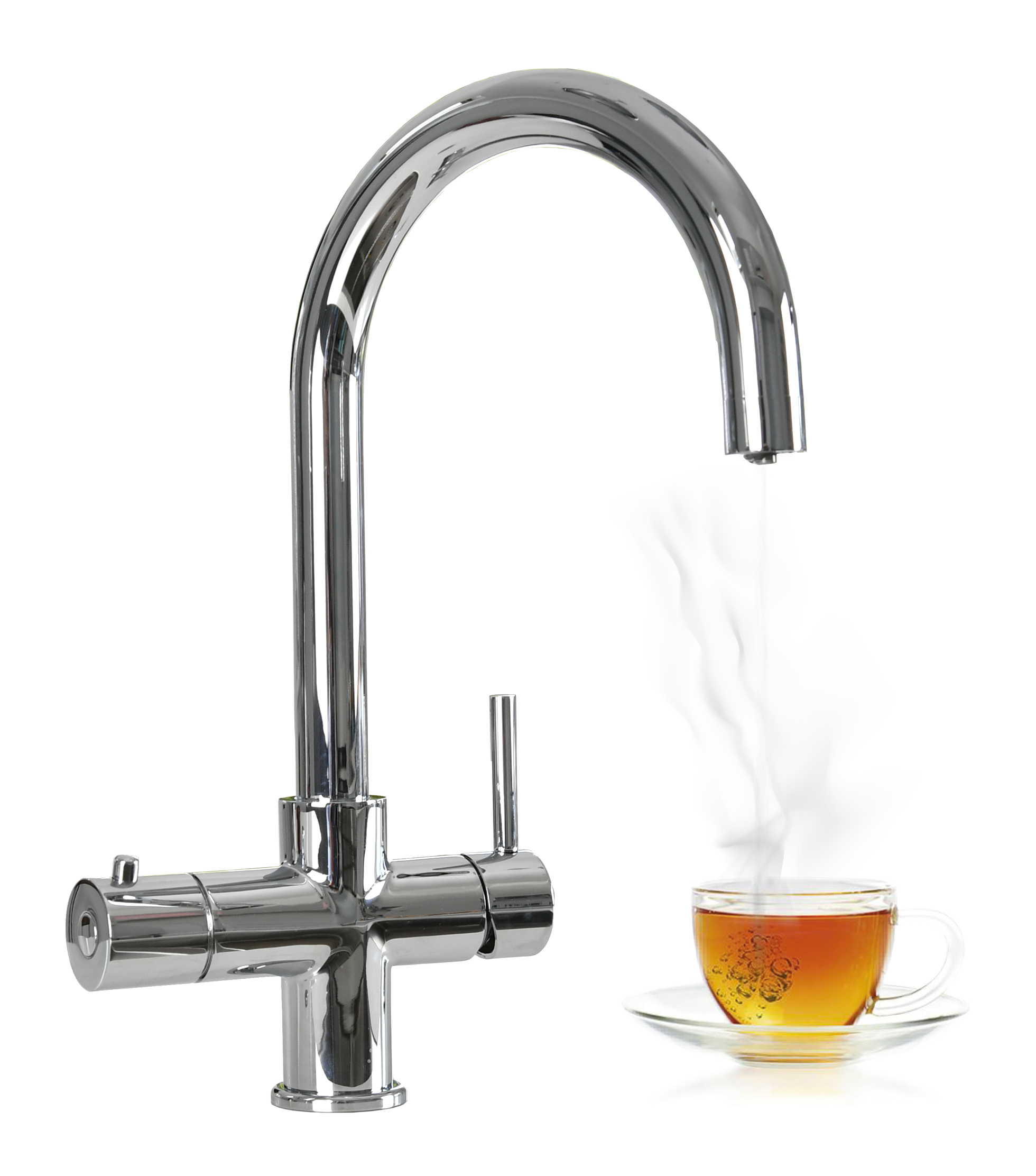 With the Rugby World Cup 2019 starting today in Japan, here are a few fun facts to wow your friends when discussing this great sport!

Rugby has been a popular sport for well over a hundred years. This historic English game has evolved over the years to become the sport we know and love today. It originated when a schoolboy called William Webb Ellis was playing football and decided to pick up the ball and run with it in 1823 at Rugby School. After that rugby football was played across the UK with varying rules and no real consistency. It wasn’t until 1871 that a number of clubs met to form the Rugby Football Union and a set of rules were enforced.

The first International game of Rugby was played in 1871 at Raeburn Place in Edinburgh, England vs. Scotland. The English team wore all white with a red rose and the Scottish team wore brown shirts with a thistle and white cricket flannels. The Scottish team were victorious, winning with a successful conversion kick.

By the end of the 19th century rugby’s popularity as a sport had travelled across the globe, and was being played regularly and competitively in Australia and America.

The game of rugby continued to evolve with new rules and conducts of play. In 1877 the number of players on a team reduced from 20 to 15. The ball, which was originally made from pig’s bladder and was more spherical in shape, was redesigned with a rubber bladder and a more oval shape in 1862. The rugby ball was redesigned again in the late 1980’s because it would often become water logged, it was replaced with the waterproof synthetic balls we play with today!

We are proud that Rugby World Cup and celebrity MasterChef winner, Phil Vickery  MBE DL has worked with us in the past raising awareness for the Aquatap product.

We have expanded our range of instant hot taps with KettleTap ® range offering a number of models to give you water as you want it! Boiling and chilled, hot and cold, one tap does it all. Make fast of the tearound. 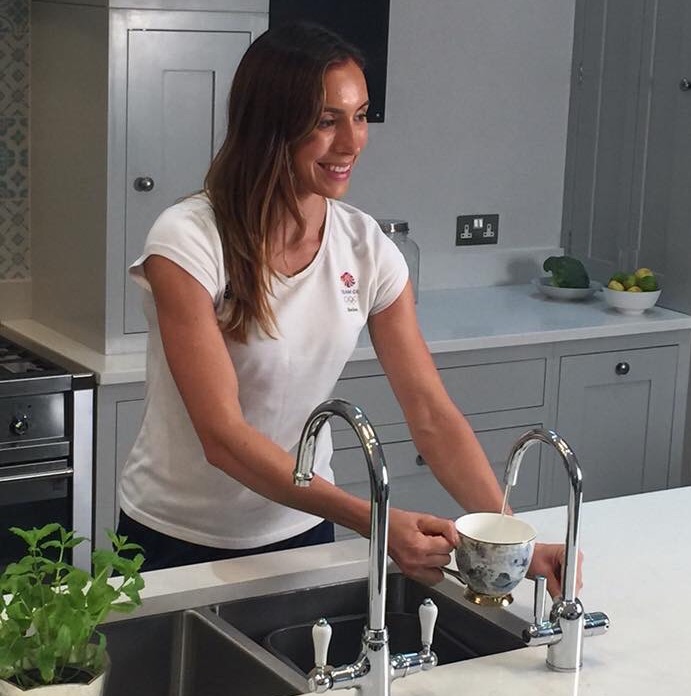 Ditch the kettle to save time, money and energy and help create a better planet. With a reusable bottle or keep-cup you can refill at home or in the office with your favourite beverage and reduce buying single-use plastic, helping to cut waste and pollution. Visit www.kettletaps.com for inspiration and give us a try!